Grieving the Loss of a Substance Abusing Lifestyle 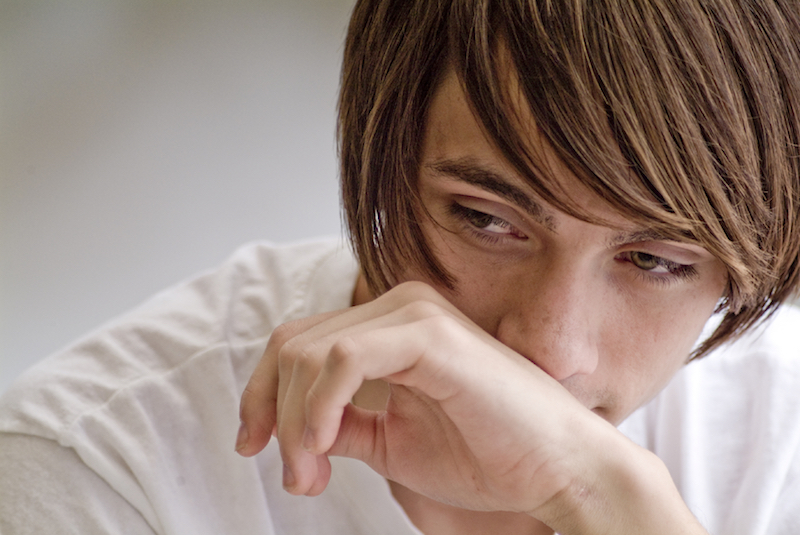 There is a definition of grief that is so descriptive that we often find it included in many books that discuss grief. It is a piece of language that is non-attributable to any one person but is often quoted. “Grief is the feeling of reaching out for someone who’s always been there, only to discover that when they are needed one more time, they are no longer there”. In addition to this definition there is another one often quoted, ”Grief is the conflicting feelings caused by the end of or change in a familiar pattern of behavior.”

You might ask, how do these definitions relate to stopping the use of mood altering substances? It is our contention that in all cases of abstaining from substance use, one must experience and live through a grieving process. Why? Because a person must grieve the loss of the substance and the loss of the lifestyle.

In the case of the second definition given above, when we lose someone important to us, it represents an end to what has been familiar and we must adapt to the new-usually unwanted-reality. The concept of “conflicting emotions” makes sense when putting it in context of someone close to you who dies of something such as terminal cancer. Initially the primary emotion is tremendous sadness. Part of the sadness is about the irrevocable fact of death and another aspect is that a miracle didn’t happen to cure the illness to allow more time together. In addition to the sadness, sometimes there is a sense of relief that the person who has passed is no longer in pain and relief from the frustration of not being able to cure them or ease their pain.

The same conflicting feelings are true when one gets married. Anyone who’s ever gotten married, there are conflicting feelings. There’s the love and excitement on the one hand, and the loss of freedoms and independence on the other. Even if it’s a good trade-off, it still represents a loss.

With regard to the first definition given above,”… reaching out for someone who’s always been there”, this also makes sense in terms of grieving the loss of one’s substance and/or the associated lifestyle. This definition is poignant and profoundly emotional and exceptionally clear in its meaning. It seems obvious that the person who coined it was referring to the death of a long-term spouse, but it could just as easily apply to the loss of a substance that has been an integral part of one’s life for a long period of time. As poignant as the statement is in giving words to feelings, it can be used in a different painful situation; as when a long-term relationship has never been that good. In this case it could be stated as, “Grief is the feeling of reaching out for something that has been there for me at one point in time, only to discover that I cannot return to it for help or comfort anymore.”

Discovering a new way to live means learning how to grieve the loss of the substance and lifestyle and accept a new way of living.