An amazing set of reactions in our brain and gut allows us to see, hear, feel as well as understand and remember the words we are currently reading. These reactions involve neurotransmitters (NT’s) in the body’s nervous system. Reactions in this system occur extremely rapidly-on a slow day, our brain neurochemical reactions make the world busiest airport look like it’s frozen in time.

The nervous system is the body’s primary communication system. This system is comprised of a network of nerve cells called neurons. The neuronal system carries neural impulses in the form of electro- chemical currents. Electrochemical stimulation naturally occurs via transmitting chemicals called neurotransmitters. The neuronal system involves a highly regulated electrochemical chain of events in which NT molecules move through a synapse between nerve cells to communicate. In this manner, the electrochemical information is transmitted, neuron to neuron, from one area of the brain or body to another region. When the neurochemical “firing” across synapses finally makes its ultimate destination, the message is translated into an emotion, thought, or action. 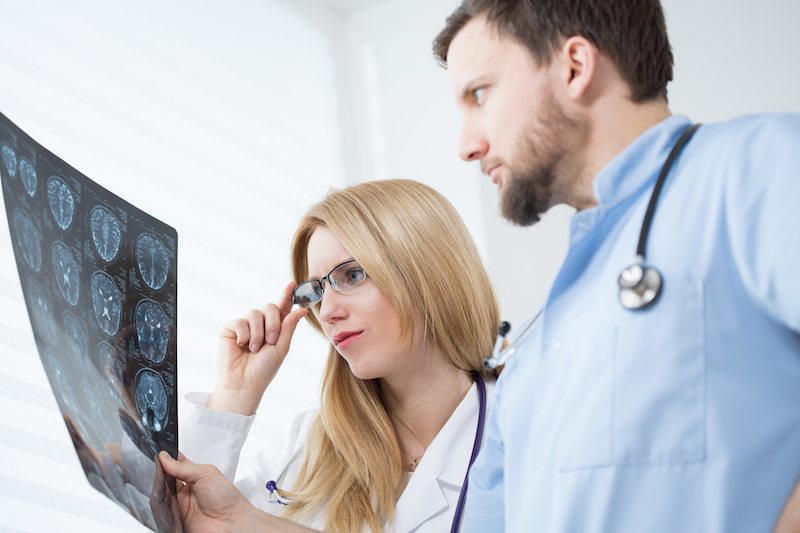 Neurotransmitters play central roles in our mood states and our overall health. NT’s are also believed to have a role in cognitive functions such as working memory, learning, and executive functioning in the prefrontal and dorsal prefrontal cortical regions of the brain. Author Dr. Charles Gant in his book “End Your Addiction Now” reports that disruptions in the levels and balance among the many NTs may contribute to cognitive impairment, depression, anxiety, ADHD, and even mood and addictive disorders.

Inadequate NT production or availability can cause dramatic changes in mood and the way we behave. Scientists at the National Institute on Drug Abuse (NIDA) agree that several key NTs act as agents in changing cell function in the brain and subsequent behavior. The amount and availability of these natural neurotransmitters can apparently be reduced through long-term use of substances including alcohol, cocaine, amphetamines, opiates, and marijuana. The continuous use of addictive substances combined with poor lifestyle and eating habits and choices (psychosocial dysfunction) disrupt brain neurochemical functioning to the extent that when the use of addictive substances ceases, abstinence symptoms arise that further interferes with an individual’s ability to maintain abstinence. These symptoms-hypersensitivity, overreaction to stress, restlessness, anxiety, lack of satisfaction, difficulty concentrating, working memory problems, sleep problems, depression, and so on-create an uncomfortable sobriety and often leads to craving and relapse. The question is, “What do we do about this”?

One alternative is to bring the NT levels back to normal through supplementation with amino acid precursors needed for NT synthesis. Amino acids derived from protein intake or through supplementation in a concentrated form, or both, are necessary precursors for the production of the NT’s dopamine, serotonin, norepinephrine, enkephalins, as well as GABA. While amino acid supplementation for the purpose of replenishing NT’s has been a controversial topic in the medical and research community for years. In our clinical practice and as reported by Dr. Gant and others, there have been positive responses to oral amino acid supplementation for addictive disorders, autism, ADHD, and other above-mentioned disorders.

Results at Awakening Recovery Center and at other treatment centers including Bridging the Gap, St. Gregory’s and the Holistic Addiction Center have shown rapid reductions in Post Abstinent Withdrawal Syndrome (PAWS) with amino acid supplementation coupled with a plan of wellness that includes regular sleep (>6hrs), high levels of exercise, and good nutrition.