Lapse and Relapse: Is It Time for New Terminology in the Addiction Treatment Field?

Should the Addiction field explore the possibility of new language for an old stand-by term? Recently, in an article titled Lapse and Relapse: Is it time for new language? William White and Sade Ali (2010) suggested that language normally used in addiction treatment be challenged-in particular the terms Lapse/Relapse. They acknowledge that the addictions field uses the term relapse to describe a return to using following a period of voluntary abstinence and has more recently begun to use the term lapse to describe a brief episode of returning to alcohol and other drug (AOD) use. White and Ali expressed serious concerns that the lapse/relapse language currently in vogue actually emerged during the temperance movement and is linked in the public mind to deceit, low moral character and a product of badness, rather than sickness. The authors present internet review data to show that the term relapse is being abandoned in selected medical fields, such as cancer treatment, for more morally neutral terms such as recurrence or reoccurrence. 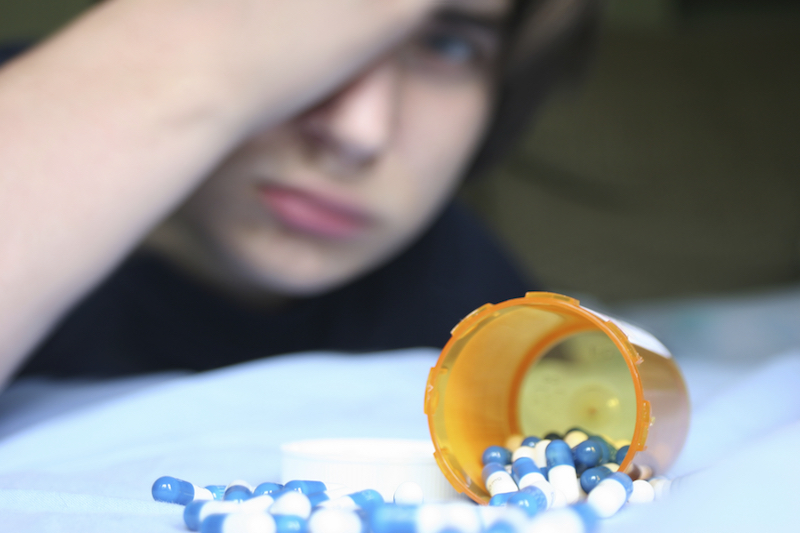 White and All discuss William Miller’s (Rethinking Substance Abuse) critique of the word relapse and conclude that while the term may be useful in certain applications, it might be better to abandon the term and focus instead on concepts more descriptive of normal behavior change such as reuse.

In their 2010 review, White and Ali question whether the terms lapse/relapse described a health condition or a moral choice. Their concern is that persons who lapse/relapse seem to be treated as persons who have seriously and morally erred as opposed to simply being people in transition between active addiction and stable recovery. Their expressed concern is that the potential moral judgment associated with the term relapse could set the stage for clients to be administratively discharged from treatment for becoming symptomatic during care; not being allowed to reenter treatment care until after some arbitrary time; may be labeled as a “chronic relapser” and may be required to commit to a longer (and more life disruptive) period of treatment although it may be the same type of treatment previously received. This would suggest that the responsibility for post- treatment resumption of AOD use may be viewed as a personal failure and not the failure of the treatment provided or the lack of post-treatment support. Additionally, some even call addiction a “chronically relapsing disease.” This assumes that people will return to AOD as a part of their condition. Does this mean treatment providers are powerless to battle this disorder? Serious questions indeed.

In their penultimate summary, White and Ali accept that in AOD discussions and in AOD literature, the term lapse/relapse captures the essence of the fact that the act of stopping AOD use is often not the end of the addiction story. They note that it is more likely a point on the continuum between AOD use and long-term recovery. Hence the term does have a place. Their point is that the lapse/relapse language may have harmful side effects. Their point is, “The use of a morally-based language to depict the prolonged cyclical course of substance use disorders misidentifies the essential etiology of these disorders (as a problem of moral character rather than brain disease), and fails to look at contextual (e.g., treatment-related, environmental) factors that also influence in-treatment and post-treatment AOD use.”

They ultimately summarize by calling for a potential change in the vernacular used by the addictions field. They suggest that language for returning to AOD use be developed that works across the spectrum of persons involved in addiction-from users to families to professionals and communities. The proposed language change would ideally communicate the following:

Is there a need for reviewing the use of the term Relapse?